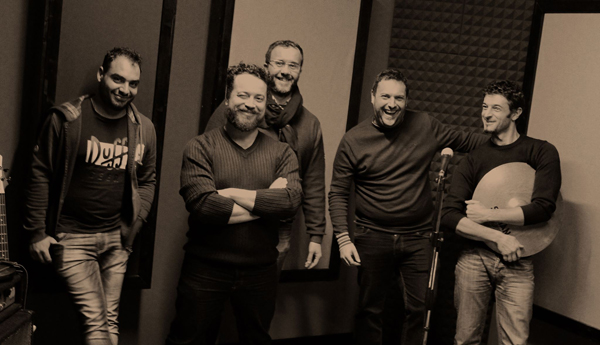 ifsounds are the images of our dreams and our nightmares. Music is just the shape we give to our stories, our hopes and our fears.

The ifsounds project brings together the talents of a group of musicians, all very different from each other, whose idea is to create a sound that is able to express an emotion, to describe a state of mind, to recount a story, to make a journey into the realms of inner consciousness.

The aim of ifsounds is to reproduce not only the world around us, but above all the world inside us, because each of us is the author of his own reality and his own existence.

1993-2000 The band started its activity playing covers (from Pink Floyd, Queen, Police, etc.) and some new composition. Franco Bussoli on bass guitar, Pietro Chimisso on drums, Claudio Lapenna on piano and keyboards and Dario Lastella on guitars are if‘s “MACK I”. The band played usually in Rock Festivals and High School parties, meanwhile they tried to record some rough demo tape.

2004 Old bandmates without Pietro Chimisso joined together again after 4 years. if recorded the demo album In the cave. Paolo De Santis was the new vocalist.

2005 The demo album if was released. The band re-arranged and re-recorded some of the tunes written in the oldest years.

2006 The song I wish reached #1 on “Classical” charts of iacmusic.com. It stood on the top for about two months.
The song You was nominated for the Golden Kayak Award in “Easy Listening” category.
if were awarded by the web www.primonumero.it as the best band in their zone.
The album The Stairway was released in December. It was the very first “official” album to be released by the band though as an unsigned band.

2007 On February 6 songs from The Stairway reached Top 10 on “Progressive Rock” charts of iacmusic.com. Close your eyes reached #1.
A cover of I wish by Scottish singer Raymond Porter reaches #1 on General charts of iacmusic.com after just 2 days from its release.
Don’t go and It’s just me were nominated for the Golden Kayak Award in “Progressive Rock” category.
The band starts working on the new album Morpho Nestira. Drummer Luca “Pingu” Di Pardo joined the project.

2009 Morpho Nestira is getting a good success among prog fans worldwide and very good reviews in the best prog webzines.

In September if change is name in ifsounds and two new members join the band, while Luca Di Pardo and Paolo De Santis leave it.
Elena Ricci is the new ifsounds‘ singer and Enzo Bellocchio is the new drummer.
In September the 22nd the new band releases the video Midsummer Raving directed by Hox Vox.

2010 The song Oceans of Time from Morpho Nestira is chosen by the label There is Hope for the benefic compilation Songs for Haiti – Relief Through Music for the people from Haiti stroke by the earthquake.

The band signed with the American label Melodic Revolution Records. The 1st of June the band released the first album as ifsounds. if…sounds is a double free compilation for fans that recollected old themes from the previous four albums with a new song Don Quixote.

On October the 26th ifsounds released their album Apeirophobia, after the release of the video Summer Breeze. The album contains an ambitious 28-minutes long suite, the first effort of the band of such compositions.

2011 Apeirophobia became one of the favourite progressive rock album of the year among listeners, reviewers and deejays. The album got a nomination as Best Italian Album of the Year at ProgAwards.it.

The song Aprile from Apeirophobia is chosen by the label There is Hope for the benefic compilation Strength for the people from Japan stroke by a terrible earthquake and a tsunami.

The album was released the 7th of November, the very day when the story described in the novel begins…

2013 The end of ifsounds? Dario went back to Italy, but Franco, Enzo and Federica leave the band. ifsounds now are just Claudio and Dario, who try to re-form the band. Dario met rock-blues singer Pierluca De Liberato “Runal” who joins the band.

2015 ifsounds release their album Reset on the 30th of July. The album has an Italian and an English version.

2016 After the release of Reset, Gianni leaves the band. In January ifsounds introduce new drummer Lino Mesina, an experienced former drums teacher with a rock and jazz training.

2018 The band releases its 6th album An Gorta Mór featuring many guests during the recordings. One of them, the keyboard player Lino Giugliano, joins the band for live exibitions. (Official biography) 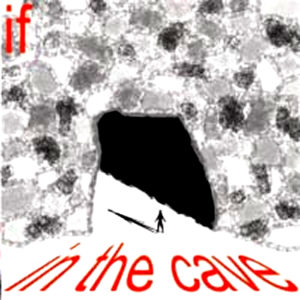 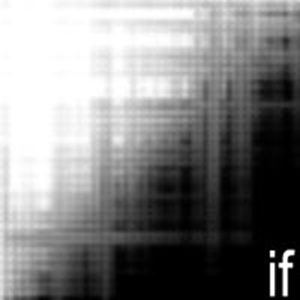 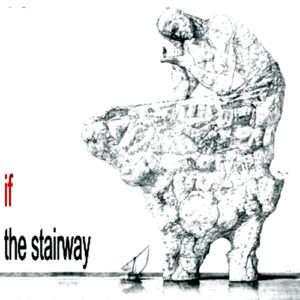 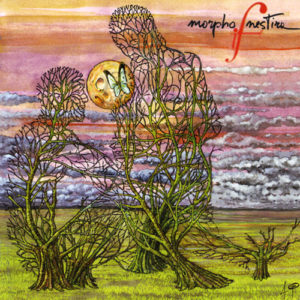 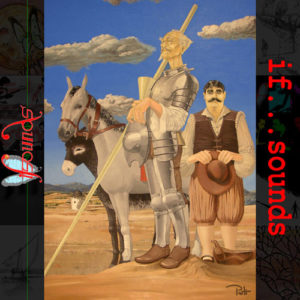 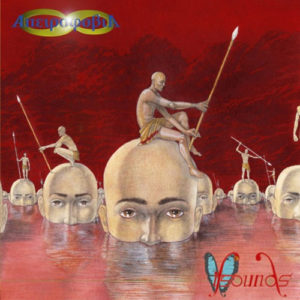 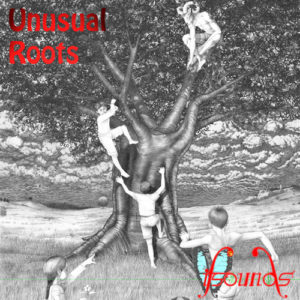 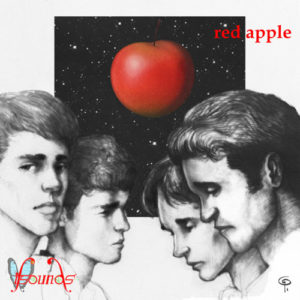 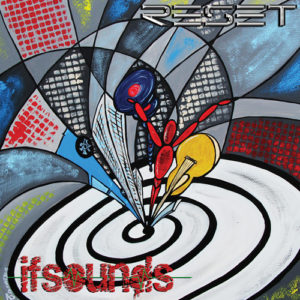